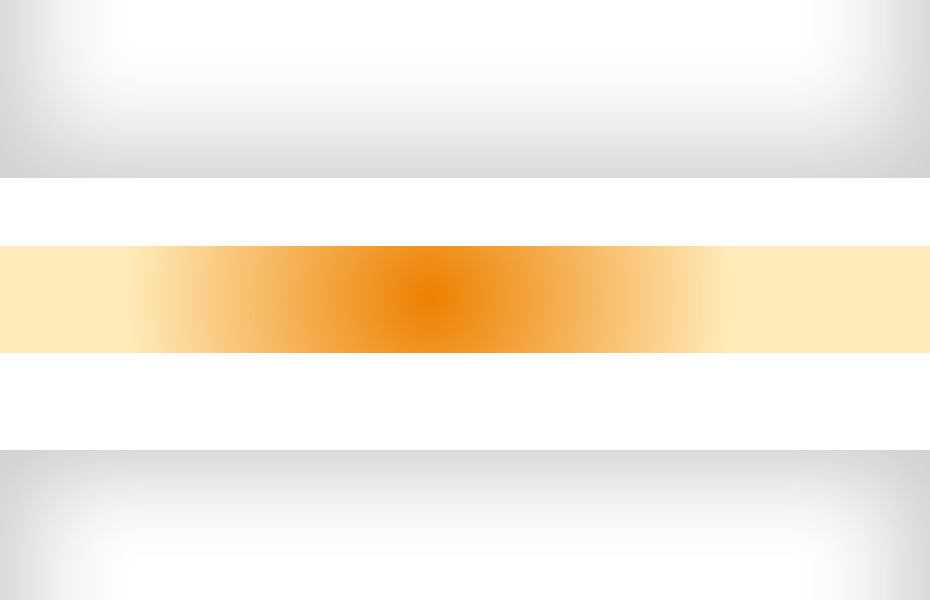 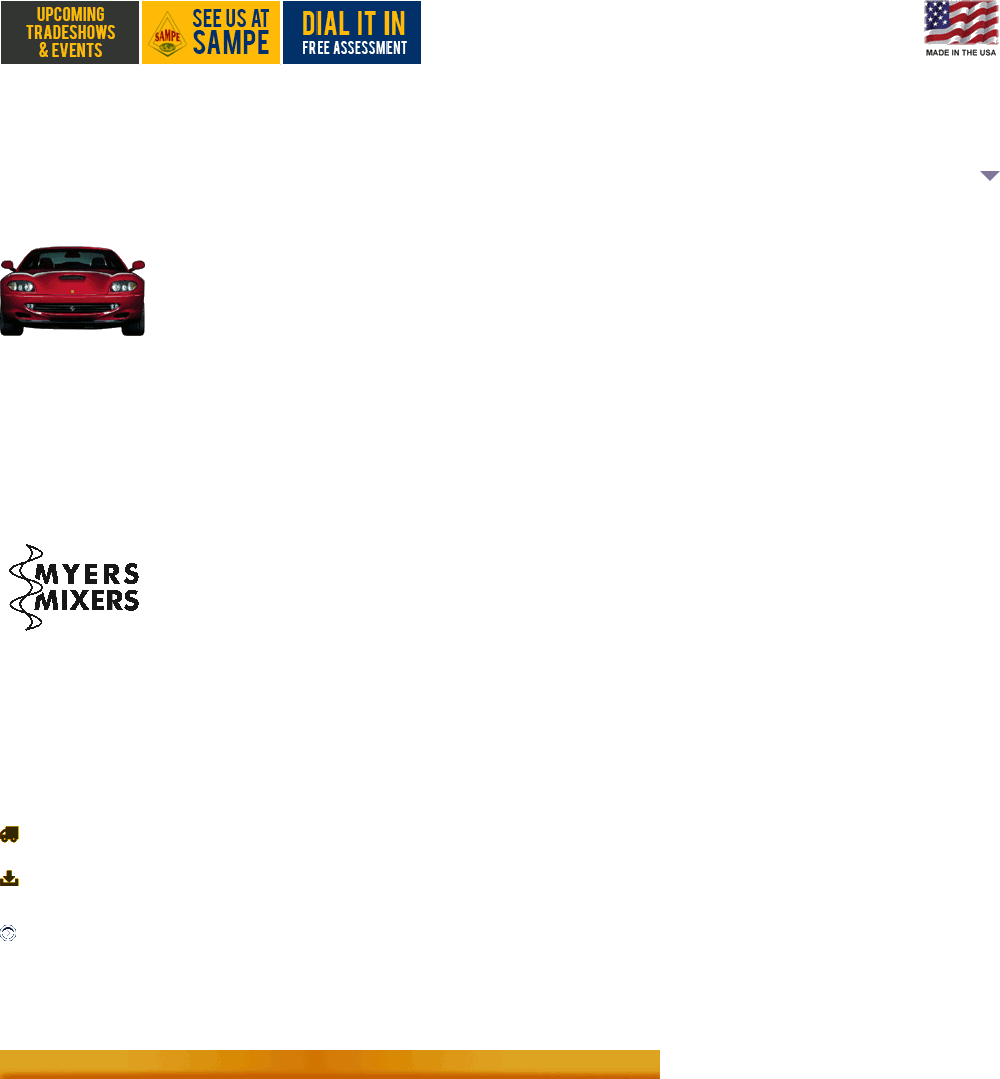 Myers Mixers presents ‘Fundamentals of Dispersion’ lecture to the LASCT

Myers Mixers has been recognized as producing one of Adhesive & Sealants Industry Magazine’s top 30 Feature Articles of 2015! Applications Engineer Stephanie Shira penned the piece entitled “Two-Part Adhesives and Application Equipment” for the April 2015 issue of ASI. The article focuses on quality concerns familiar to the adhesive formulator and manufacturer, with solutions offered via improved production equipment design. Click here to read the article “Two-Part Adhesives and Application Equipment. 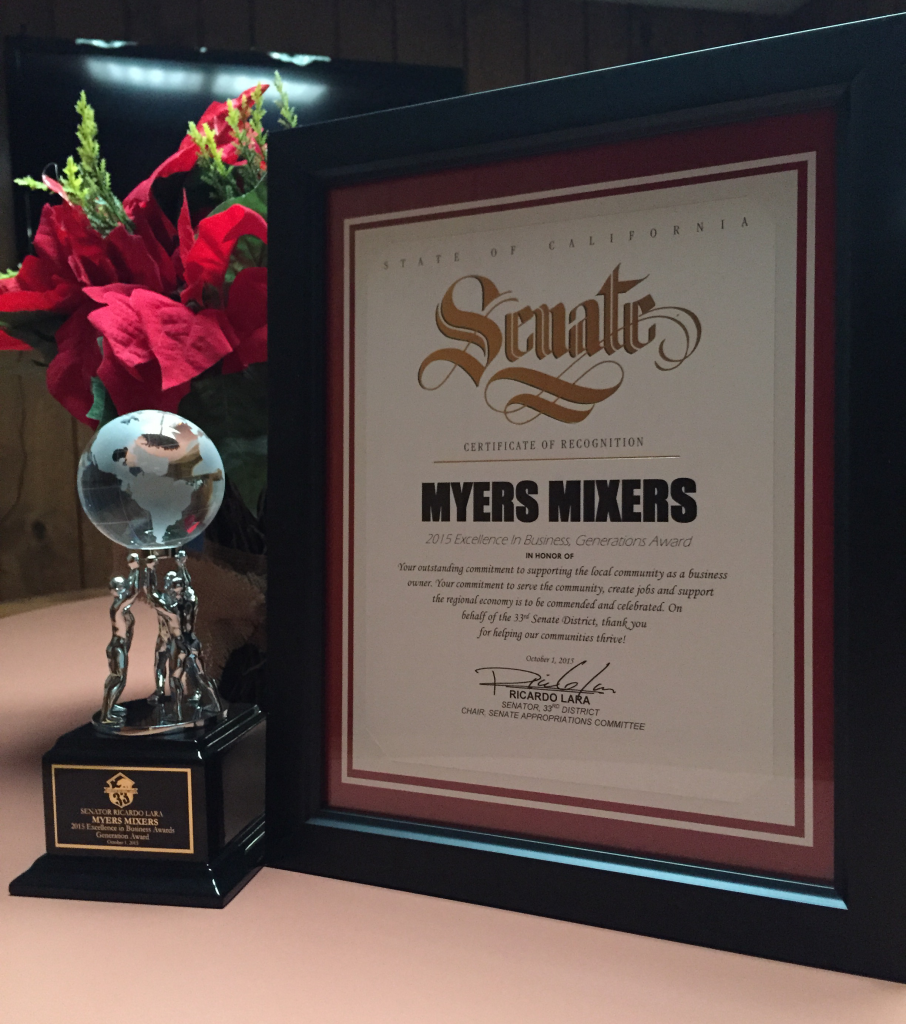 Myers Mixers is pleased to announce that they are the 2015 recipient of the 33rd State Senate District’s Excellence in Business, Generations Award. The award was presented by Senator Ricardo Lara, “for outstanding commitment to supporting the local community … create jobs and support the regional economy” Accepting the award for Myers Mixers were Stephanie Shira, Applications Engineer, and Ben Myers, Engineering Manager, both fourth-generation Myers employees and great-grandchildren of C.K. Bud Myers. Mr. Myers and Ms. Shira were pleased to receive the award on the company’s behalf, and said that they are honored to carry on the legacy of their great-grandfather, who founded his company in Bell, CA in 1946.

The Generations Award is distinguished among the Excellence in Business award recipients for being the first of its kind, and awarded to a sole recipient in 2015, with the final decision being strongly influenced by community involvement, charitable donations, and years in business. 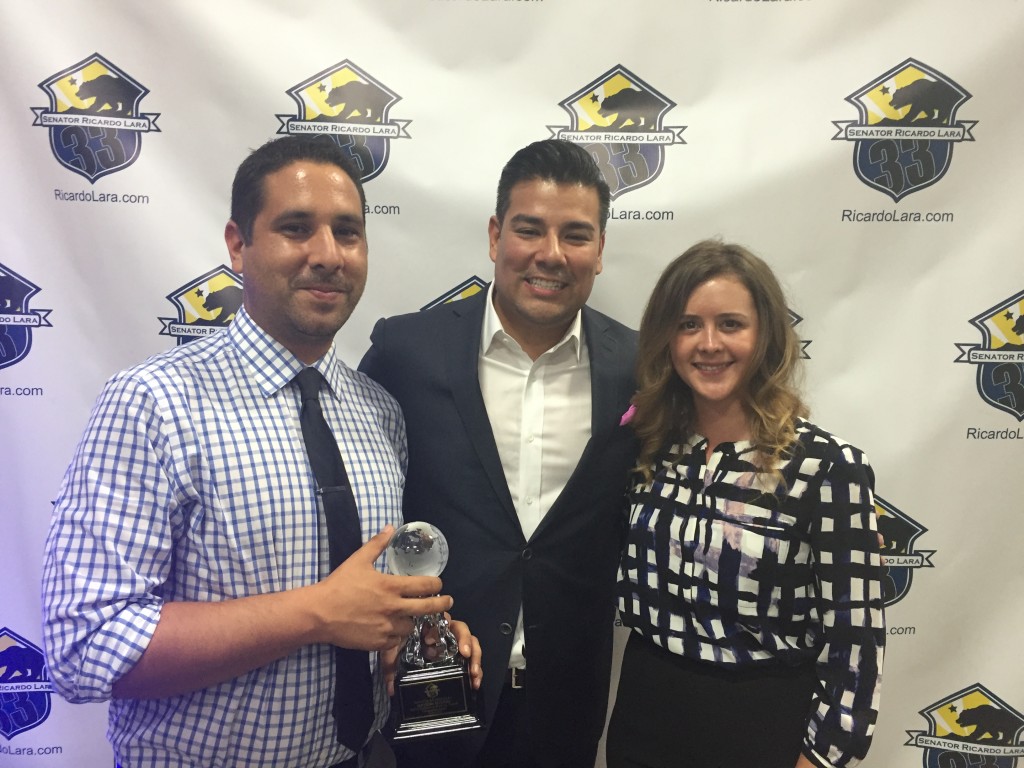 Over 70 years of experience